Happy Monday. It’s time for Did You Know.

Did you know that despite what we are taught in school, fiction writers do not all adhere to a special process? It’s true. The technical writing process often does not work for fiction writers, and that’s because they are not using the same thought processes. 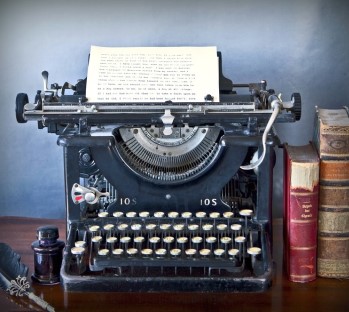 Fiction writers often do not approach writing a story with an outline or even a firm plot statement in mind. Stephen King once said of Storm of the Century that he saw the jail scene in his mind, wrote that down first, and the rest of the story grew out of it. That scene is neither the beginning nor the end of the story, but in his mind, that was the point that birthed it. Some authors have spoken of stories changing direction midstream, citing a character or the story itself wanted to go a different way.

By contrast, technical writing and journalism start out with an idea and point to make. Such writings require a structure going in.

So, a fun fact is sometimes a story takes a hard left because even the author didn’t know it was going to happen that way.

Lisa Lee is a freelance editor and book critic specializing in horror and dark fiction. She has been in the industry since 2016 and joined the Stitched Smile Publications team in 2018. Lee also works with numerous talented authors and other small press publishing houses including Madness Heart Press (where she is currently head editor), Dammaged Productions, Space Yeti Publishing, Naked Cat Press, and Splatter Ink Publications. Her reviews can be found on her website https://bibliophiliatemplum.wordpress.com/ as well as on Goodreads and websites where books are sold. View all posts by Lee